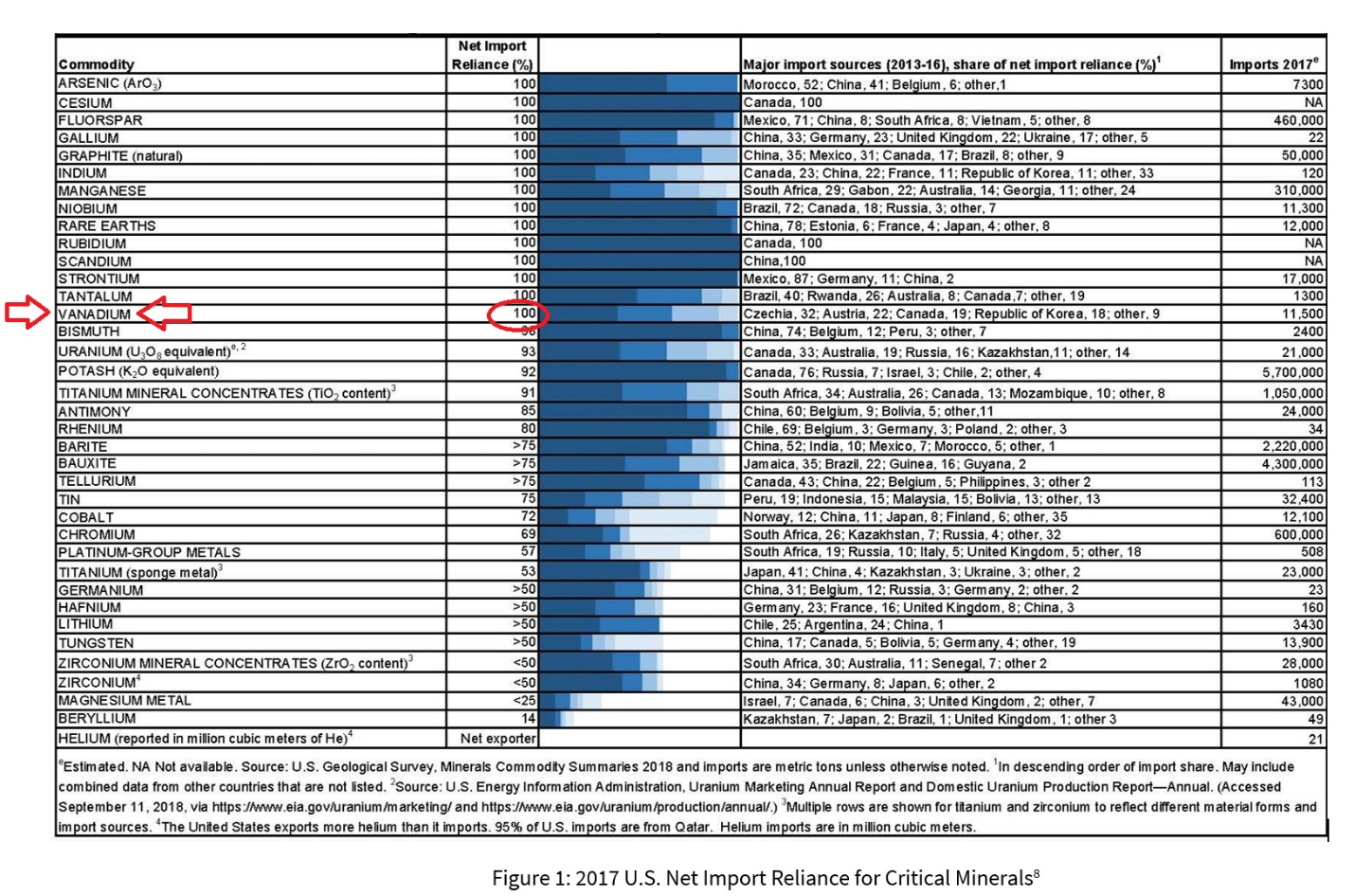 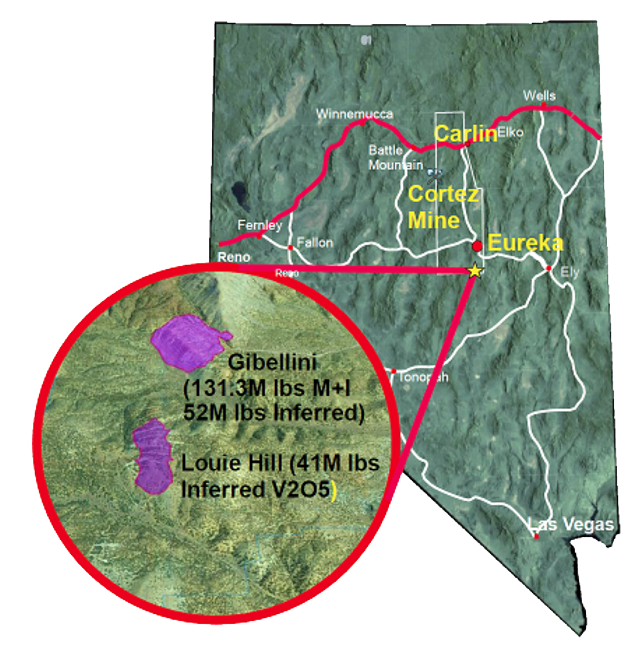 
Exceptional mine operating margin, strong forecast cashflow, and a mine managed by its builders.

By providing your email you are giving your consent to receive communication from Prophecy Development Corp.